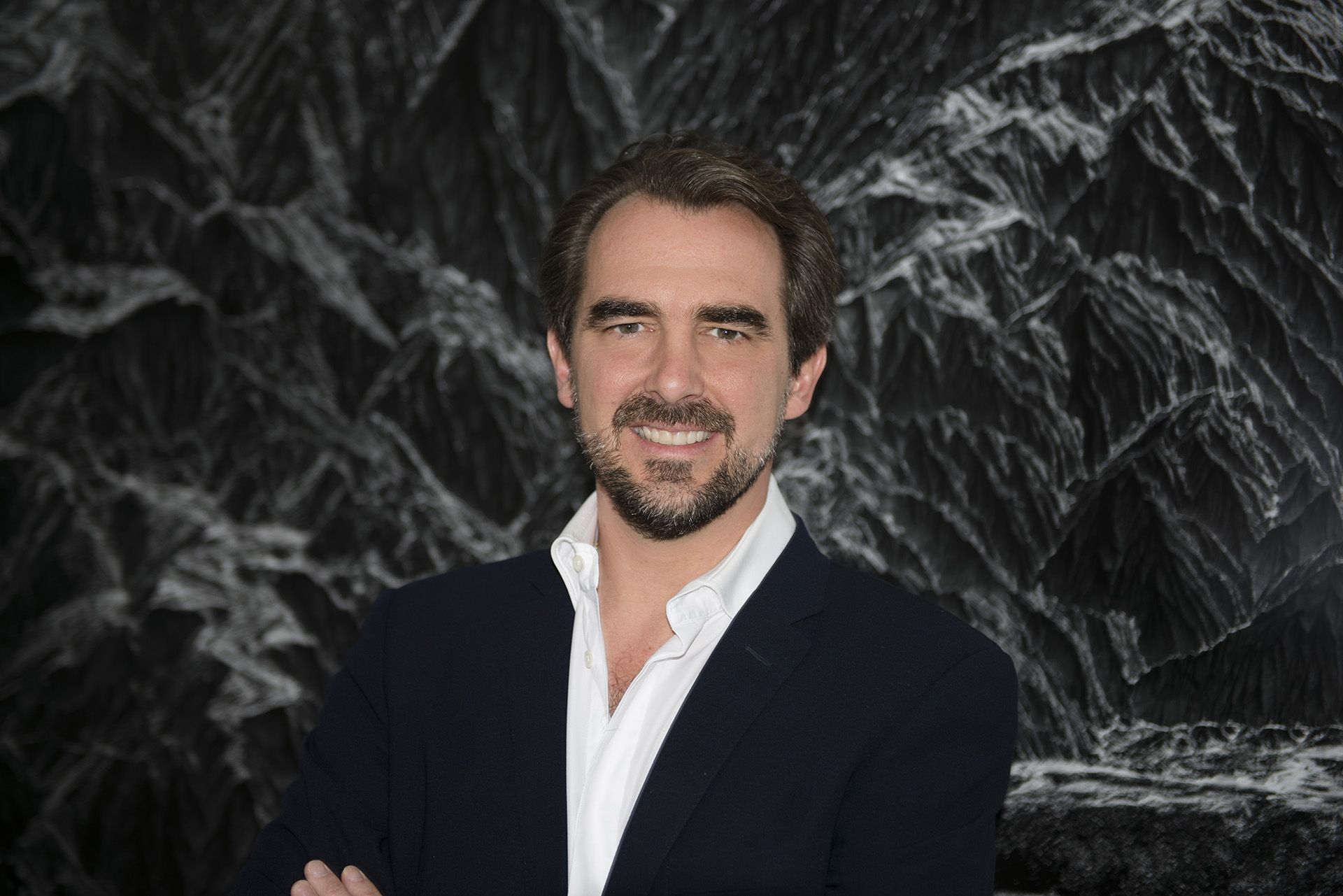 HRH Prince Nikolaos was born on 1 October 1969, in Rome, Italy. His parents, TM King Constantine and Queen Anne-Marie, had moved there in 1967. In 1975 the family sealed in London, where Prince Nikolaos was home educated for six years. He then attended the Hellenic College of London. In 1988 he began his studies in international relations at Brown University in Providence, Rhode Island, focusing on Diplomacy and National Security. During his sophomore year, he took a sabbatical to join the British Army on a Short Service Limited Commission, serving as 2nd Lieutenant with the Royal Scots Dragoon Guards. Upon his college graduation (1993), Prince Nikolaos moved into TV production for Fox News in New York. He returned to London in 1995 to work in the foreign exchange options department of NatWest Markets. From 1997 to 2003 he worked in King Constantine’s Family Office. Since then he has been active in business consulting.

An avid photographer for all his life, Prince Nikolaos has passionately dedicated himself to photography since 2013. In November 2015 he exhibited his work for the first Ime at Christie’s in London. In March 2016 his photography was featured at The New York Times ‘Art for Tomorrow’ conference in Doha, Qatar. A selection of his photographs were also published in the book ‘A Taste of Greece’, published by teNeues. In June 2018, Prince Nikolaos had his first solo museum exhibition, titled ‘Phos: A Journey of Light’, at the Hellenic Museum in Melbourne, Australia. The artist was then commissioned by LA Organic, to produce a work, after the recommendation of Philippe Starck studio, which is currently exhibited at La Almazara, Spain.

In November 2018, the artist was invited by Sotheby’s Jewelry to show 10 photographs from his series ‘Phos’ to a select audience. Sotheby’s experts have dubbed prince Nikolaos’ photographs ‘Jewels from Greece’. In March of 2019, his collection titled ‘Celestial Choreography’, was exhibited in Rundetaarn, one of the most iconic buildings of Copenhagen, to great critical acclaim. In October and November of the same year, his dual exhibition ‘Aegean Desert’ opened up in Athens, Greece and Doha, Qatar, respectively. The exhibition, pairing images from the sea with images of the desert presented within site-specific art installations, was the first institutional collaboration between Benaki Museum of Islamic Art in Athens and Katara - Cultural Village Foundation in Doha.

HRH Prince Nikolaos sits on the Board of Knightsbridge Schools International, established in 2008 to develop and operate a network of international schools around the world. He is an active member and Advisor to the Board of Axion Hellas, a Greek non-profit volunteer organization supporting local communities in remote parts of the country. Prince Nikolaos and his wife Princess Tatiana (née Tatiana Blatnik) married in 2010. Three years later, they moved to Athens, Greece, where they currently reside. 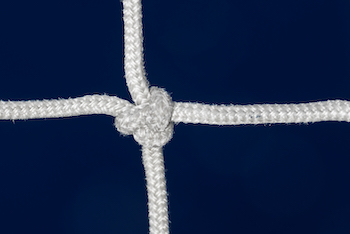